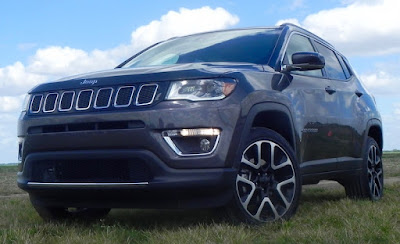 JEEP COMPASS LOOKS TO BE FINDING

Back a few years ago, I knew a guy who owned a Jeep Grand Cherokee, and whenever I would show up driving one of the Jeeps at the other end of the food chain, like say the Patriot or Liberty, he would kind of scoff and say, “That’s not even a Jeep!”

There was a tad of snobbishness in the way he said it, as if anything less than a Grand Cherokee wasn’t really up to Jeep’s traditional standards. (I’m assuming he didn’t include the Wrangler in his castigation of the smaller models.) 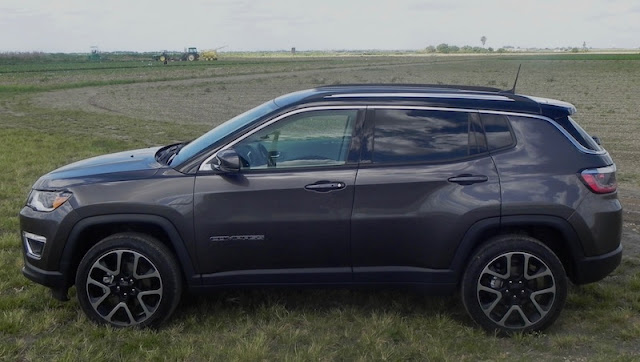 But in a way, he did have kind of a point. If still very much a part of the Jeep family, these models were kind of mired in the awkward adolescent stage. A couple of them were around for five years or less before the company gave up and took another crack at the compact/midsize SUV/Crossover segment with another product.

The Liberty, introduced as a 2002 model, almost made it to its teen years before giving way to the revived Cherokee about three years ago.

At one time, the Jeep Compass, introduced along with the Jeep Patriot at the 2006 New York Auto Show, seemed headed for a similar fate as the Liberty. Reviews knocked it for its sluggish performance, its fuel appetite, its poor handling, its small cargo area, and its general lack of features and overall quality. The best thing it had going for it was its relatively cheap price. 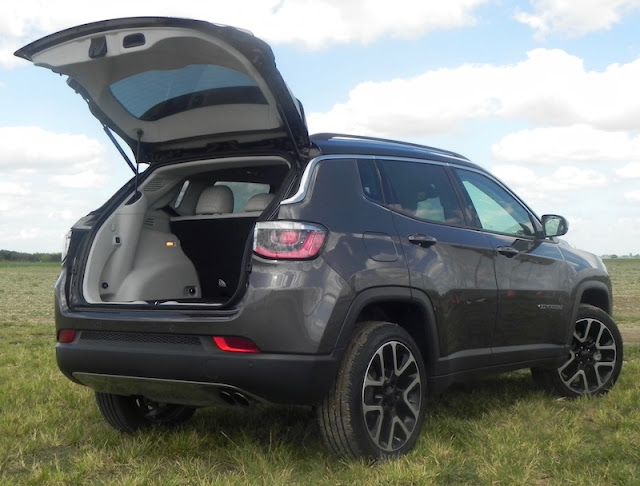 Even that couldn’t prevent a serious sales dip recently for the Compass, however. The numbers for March 2017 were off a whopping 66 percent from the same month the year before with a drop of 63 percent for year-to-date sales over the same period for 2016.

But the new Compass has taken the model in a new direction. (Couldn’t resist!)

Its engine packs more punch, it’s a bit more economical, and passenger and cargo room as been increased so as to make it at least competitive in a class that includes such notables as the Nissan Rogue, Honda CR-V, Toyota RAV4, Ford Escape, and Chevy Equinox, the sales leaders in the segment. The Compass also has the advantage of more off-road capability than others in the class. 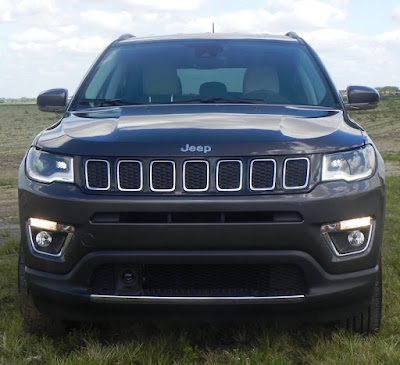 The 2.4-cylinder Tigershark engine in the new Compass boosts horsepower and torque figures to 180/175, respectively, over the 158/141 of the 2016 base models as well as the 172/165 of the top-of-the-line offerings of last year. Fuel mileage increased slightly over 2016’s numbers, and both front legroom and rear cargo stowage area have been increased. 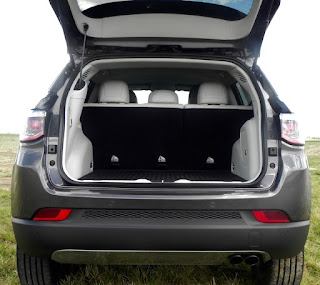 That combination results in fuel economy numbers of 22 miles-per-gallon city, 30 highway, and 25 combined, which I found fairly accurate after about 10 days of mostly highway driving. The computer showed me hovering around 25 mpg after approaching 30 earlier in my 240-mile stint.

FWD and manual transmission models vary by about a mile or two per gallon with the most efficient being 2WD models with manuals (23/32/26). Many of its competitors offer better numbers, but to be fair, some are worse as well. 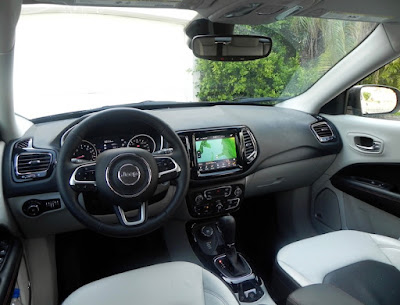 We should offer up an alert here. Jeep is selling the 2016 Compass as a 2017 model under what FC Authority (an enthusiasts’ website) labels a “budget alternative” to the “all-new” 2017 Compass. It seems a little confusing, but Jeep attributes the reason to plans to market the new Compass later as a 2018 model while the old one (the 2016) will continue to be sold globally as a 2017. FC Authority notes some “wicked” deals are being made on the “old” 2017 models in the interim. Just make sure you know what you are getting. 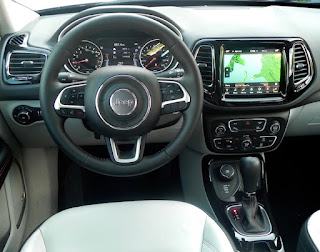 What I liked about the 2017 Jeep Compass: All the technological functions in the Limited are extremely user-friendly. The 8.4-inch screen in the optional UConnect system is well worth the $895 cost. We also made good use of the extra cargo space!

Would I buy the 2017 Jeep Compass: Unless I really wanted that off-road capability, which I don’t get to test much in South Florida environs, I probably would go for one of its many competitors first. But the Compass is worthy of a look. 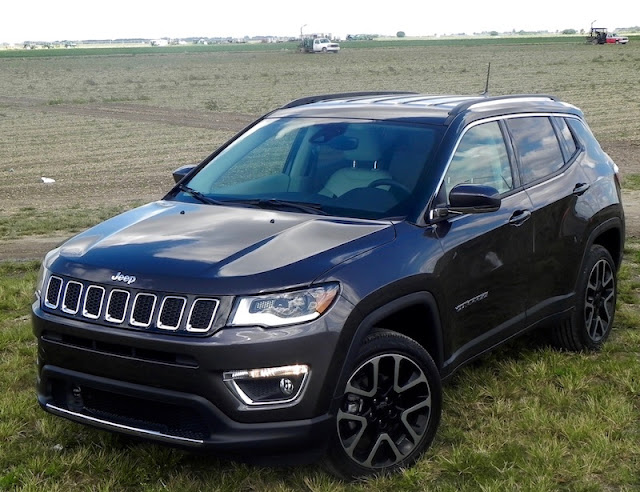